Past, Present and Future Events! 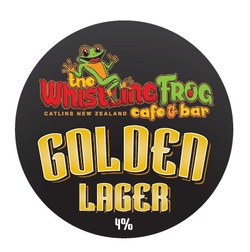 Brewed using Hops from the Nelson region, it is a refreshing easy drinking lager. 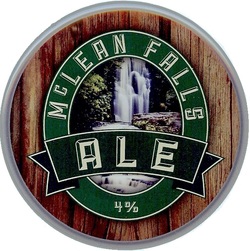 Named after our local attraction, The McLean Falls, we bring you a brown ale, brewed using Hops and malts from the Nelson region, we call it a "Speights with Attitude". 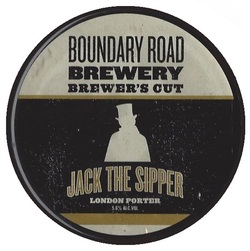 Described as being so dark, you could lose a wanted man in it. This London Porter has notes of roasted malts and a rich, creamy finish. It is not for the faint hearted.

Past Events at The Whistling Frog Cafe & Bar: 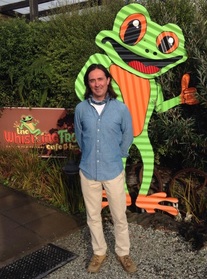 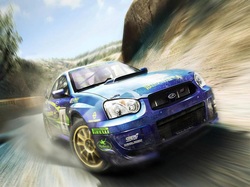 Thursday, October 30, 2pm
Targa South Island Catlins Rally. Watch from the Whistling Frog, which is the halfway point and offers the best view of the rally. All day BBQ, spitroast and beverages! Possible live music! 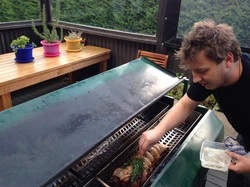 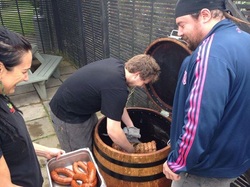 Ready to enjoy Smoked Pork Belly and Homemade Chorizo Sausages, after 5 hours in the Smoker. Yum, Yum!
May 17,2014 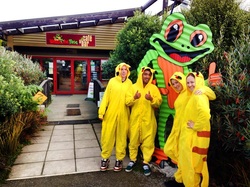 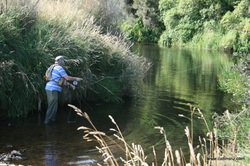 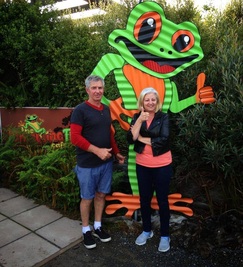 Anna and Peter Simons, Winners of the Southern Scenic Route Competition, enjoy an evening out at the Whistling Frog.
January 31, 2014 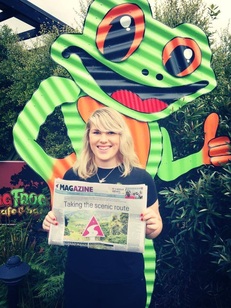 The Whistling Frog makes it into the Otago Daily Times.
December 21, 2013 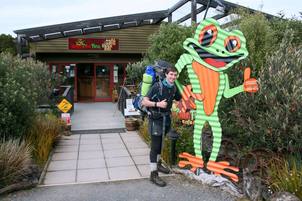 Brando, travelling by foot around the coast of New Zealand, makes it to the Whistling Frog.
October 29, 2013 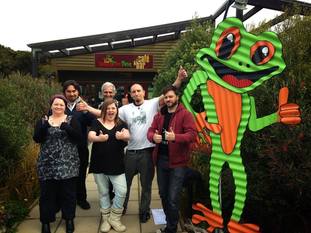 Southern Institute of Technology, Music Students in the band Works End, travel to the Whistling Frog for their Southland Tour. What a great performance!
October 8, 2013 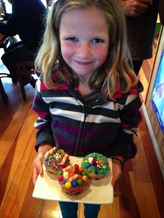 Tyla enjoyed decorating cupcakes during school holidays, while the parents enjoyed the live music by Works End.
October 8, 2013
Powered by